Clothing has nearly always been a part of all human societies, fulfilling a wide spectrum of different needs throughout our shared history. Starting with more basic needs like protection from animals or nature, it has developed into something through which we are able to express who we are, by choosing what to wear. Throughout history, what we wore changed according to the specific culture we were a part of, but the trend of using it as a means to express ourselves individually through our clothing especially picked up steam during and since the industrial revolution as it allowed for cheaper production, which meant wider accessibility. The relatively simple clothing industry was heavily transformed and grown into what we know today as the fashion industry, providing more people with the possibility of choosing what to wear and how to present themselves. Unfortunately, this also created an industry which is known for a range of unsustainable practices, from the destruction of fertile topsoil to often unjustifiable labour practices in the manufacturing process.

We dream of a world where people do not have to ask or wonder if what they wear can be considered as ‘good’, because everything that is produced can be considered ‘good’. We are not there yet. The fashion industry, particularly the large fashion companies producing fast fashion, is one of the biggest polluters on the planet. Clothing has become comparable to a plastic bag; only briefly used, then disregarded and exchanged for a new one without much thought. This is where we start. We want to create a company that leads the way to an alternative industry, where clothing is appreciated for its value. But not just the clothing, also the people involved in making it and the planet that makes all this possible should be appreciated accordingly. This is why we created Ragnarøk. 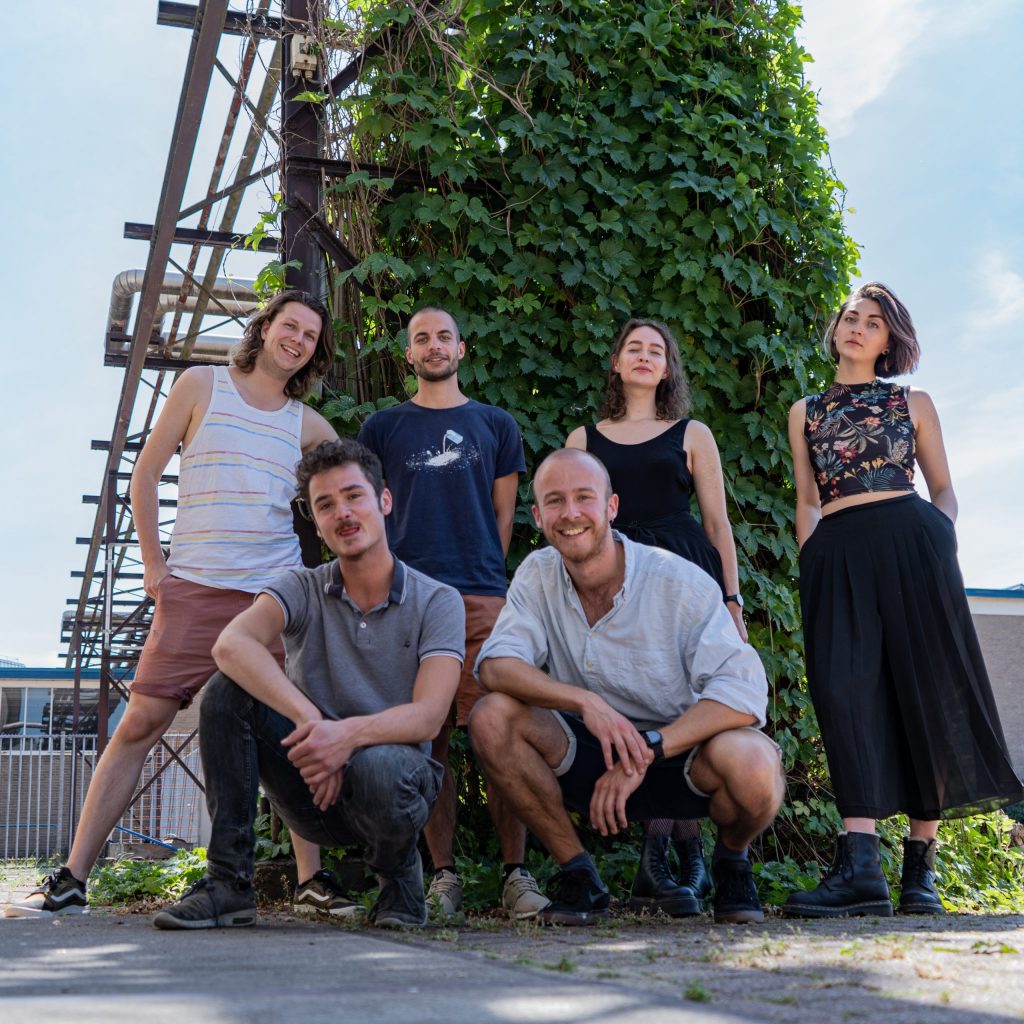 Ragnarøk is not an ordinary clothing company. We emphasize and value the production of sustainable, fair, and durable clothing while taking a leading role in reducing the global CO₂ output of the broader industry. We will maintain a transparent and participatory engagement with our community, or partners, which we define as everyone who is connected to our company in some way, from the person wearing to the person making the clothes, because they are an integral part of our story. We are convinced that the only way to achieve mutual trust and faith in the business is to aim for total transparency in every step of production and retail as well as broad and democratic customer and employee involvement, creating an interacting community which we believe will enable us to continuously define and re-invent the company. This is why we put an emphasis on developing Ragnarøk together. We see our community and partners as essential parts of our company and of our efforts to realize our vision for the fashion industry.